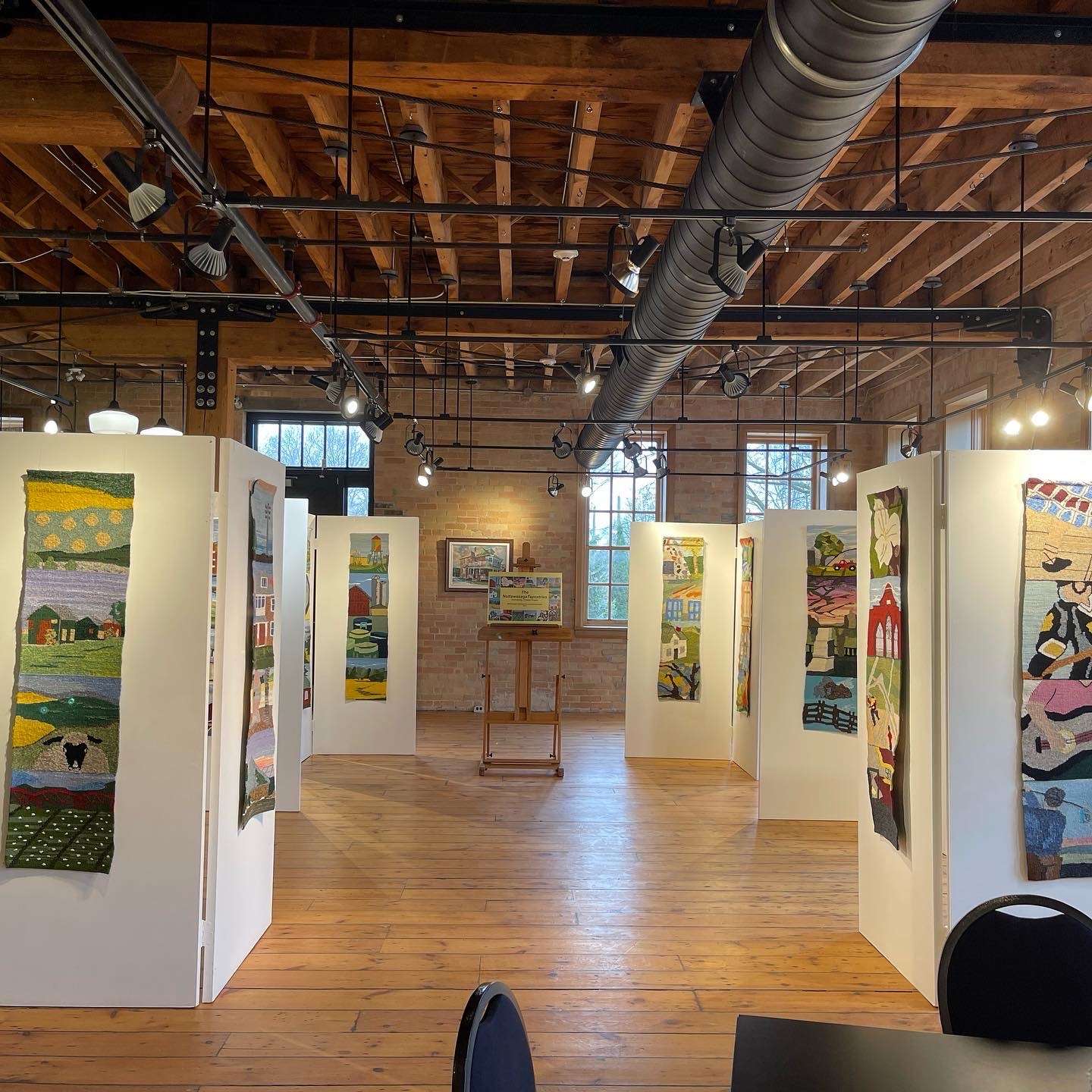 The Nottawasaga Guild's Community Threads Tapestries will be on display at the Gibson Centre until June 20th. 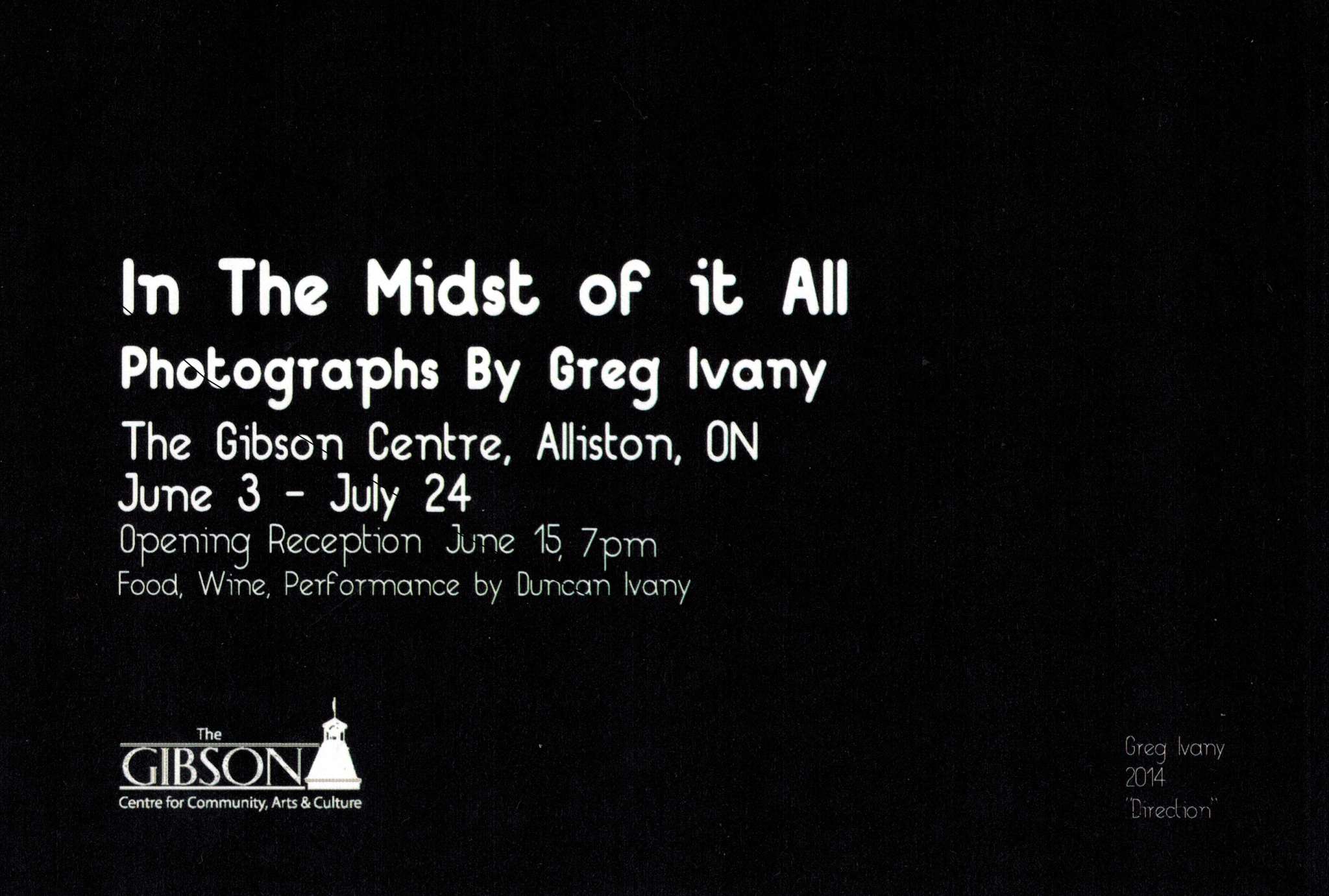 In The Midst of it All - Opening Reception

In The Midst of it All - Opening Reception 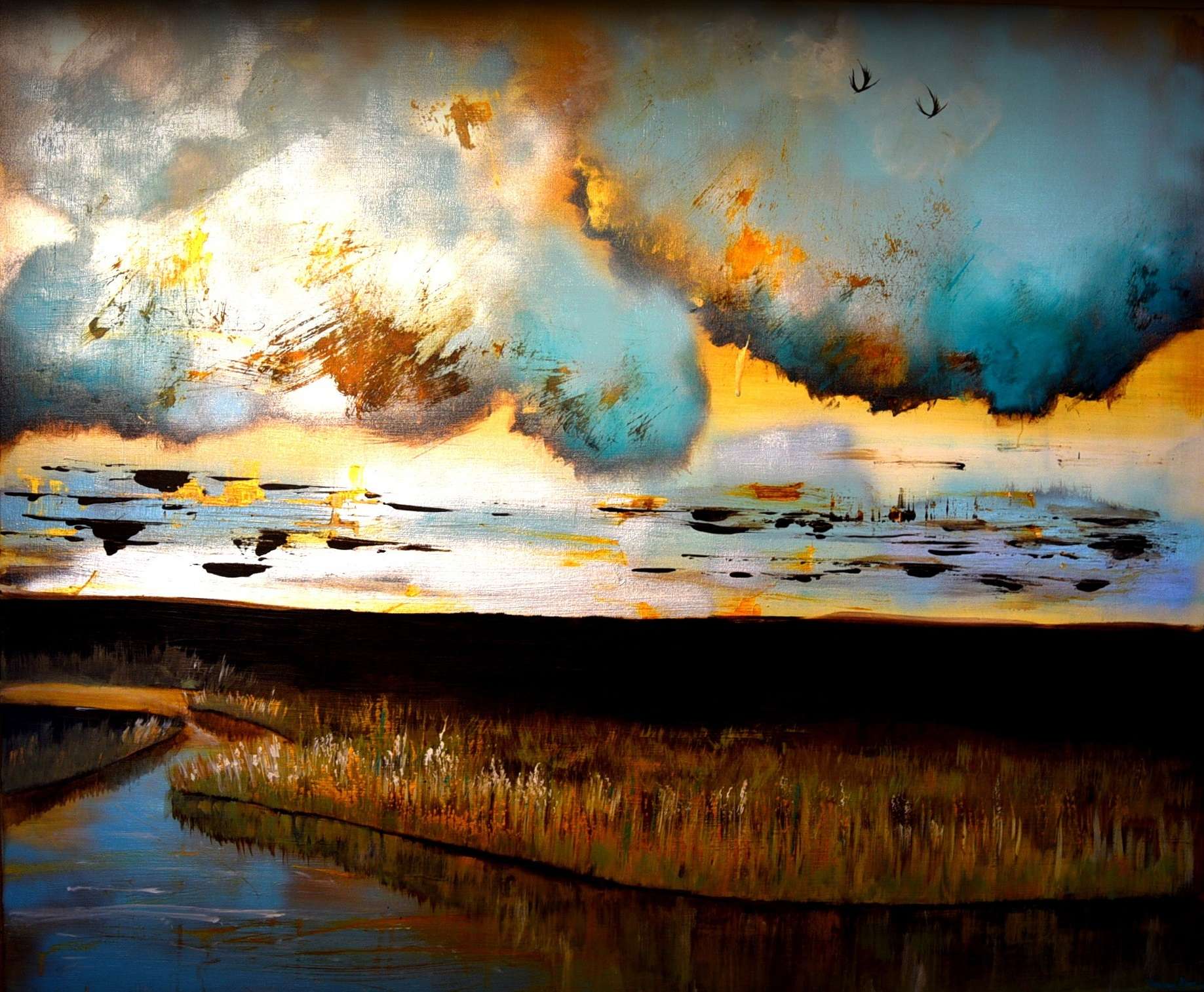 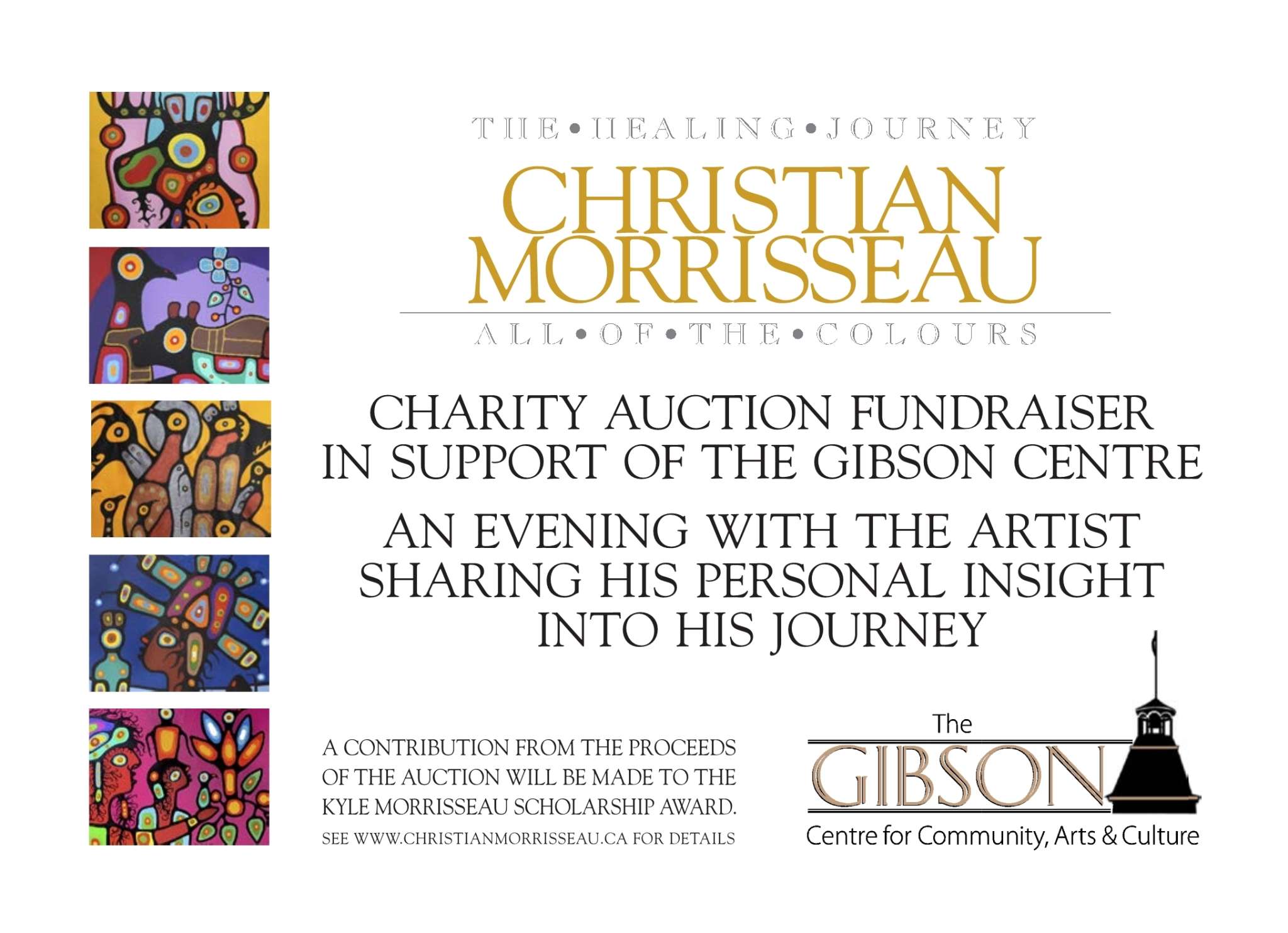 Christian Morrisseau, All of the Colours

Charity Auction Fundraiser in Support of the Gibson Centre 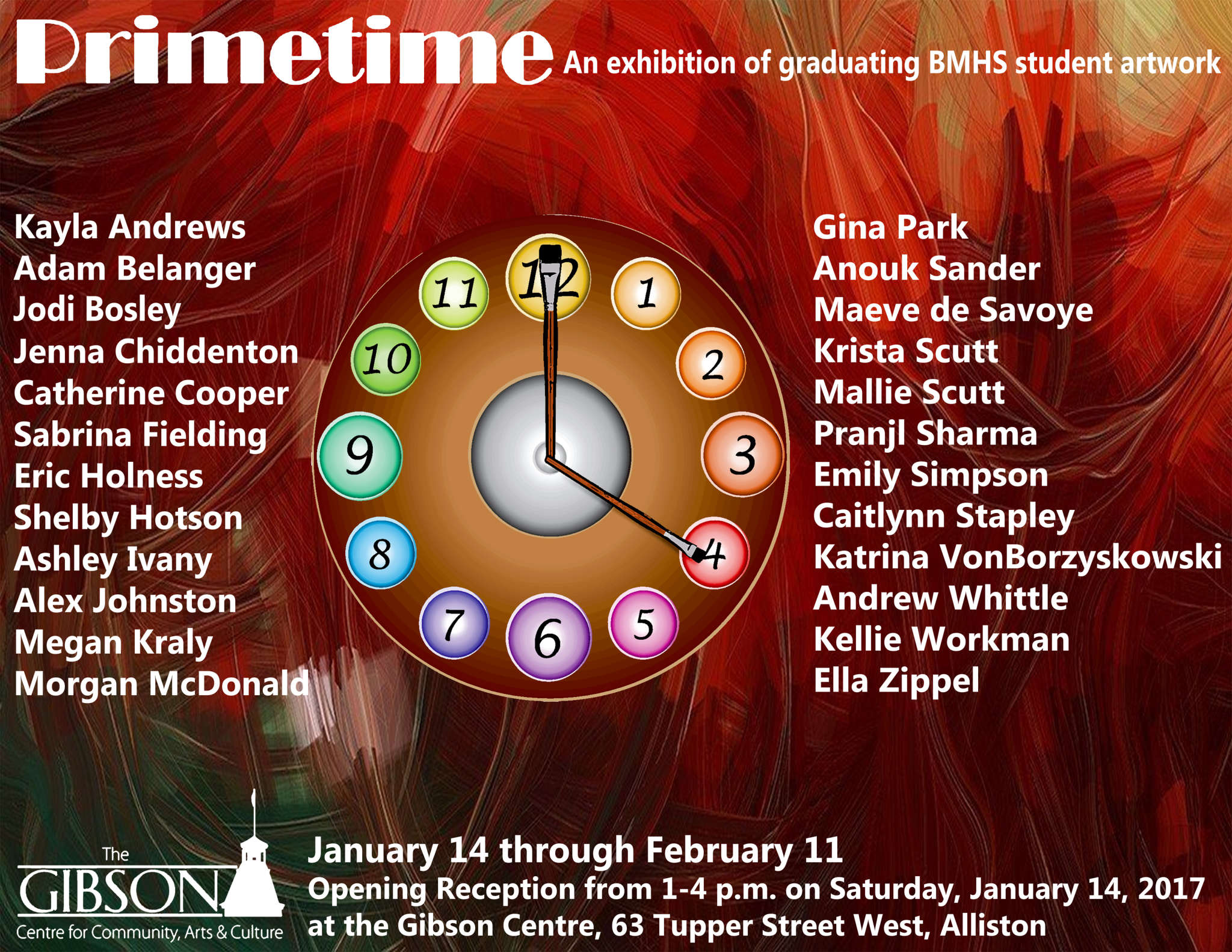 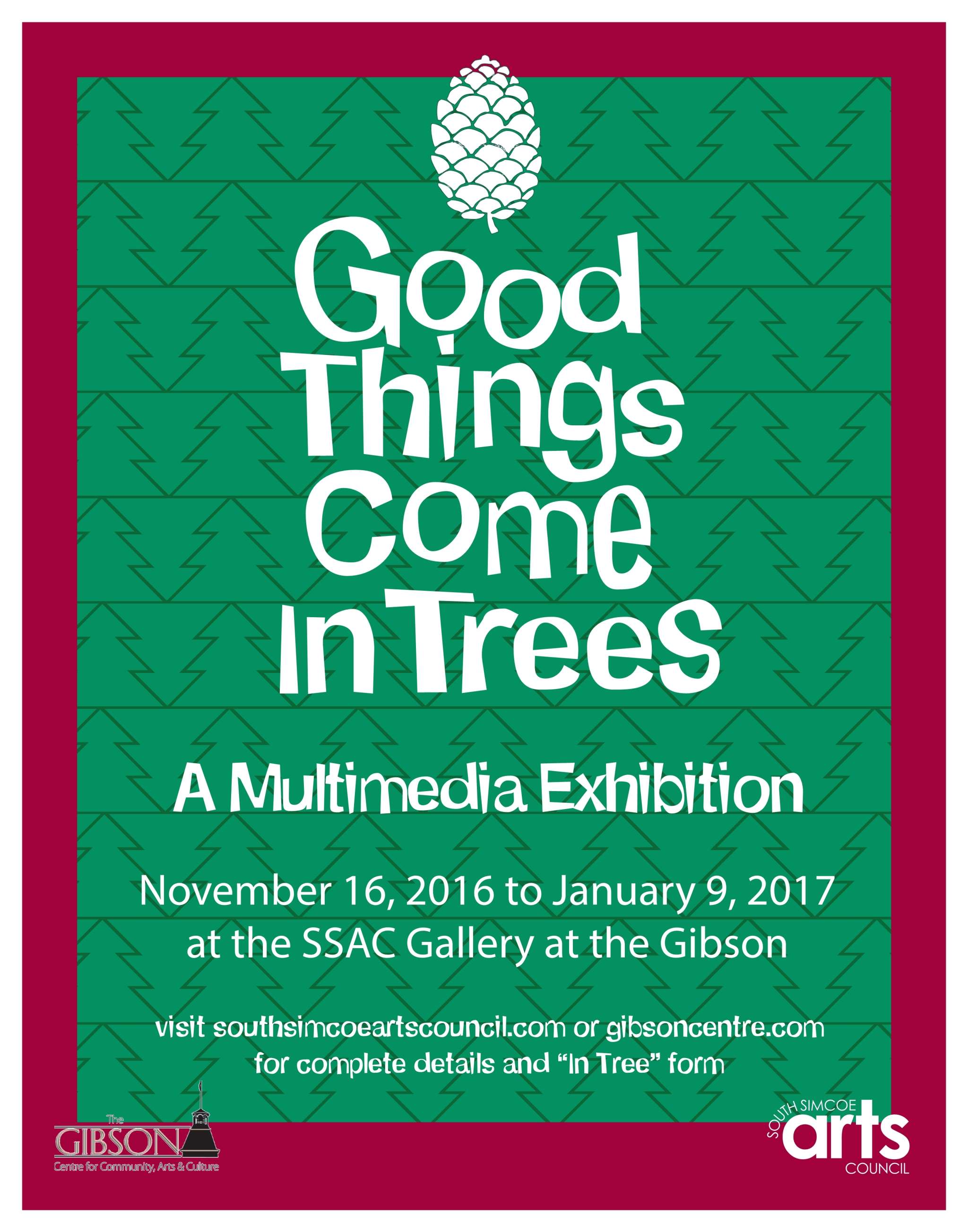 Call For In Tree! 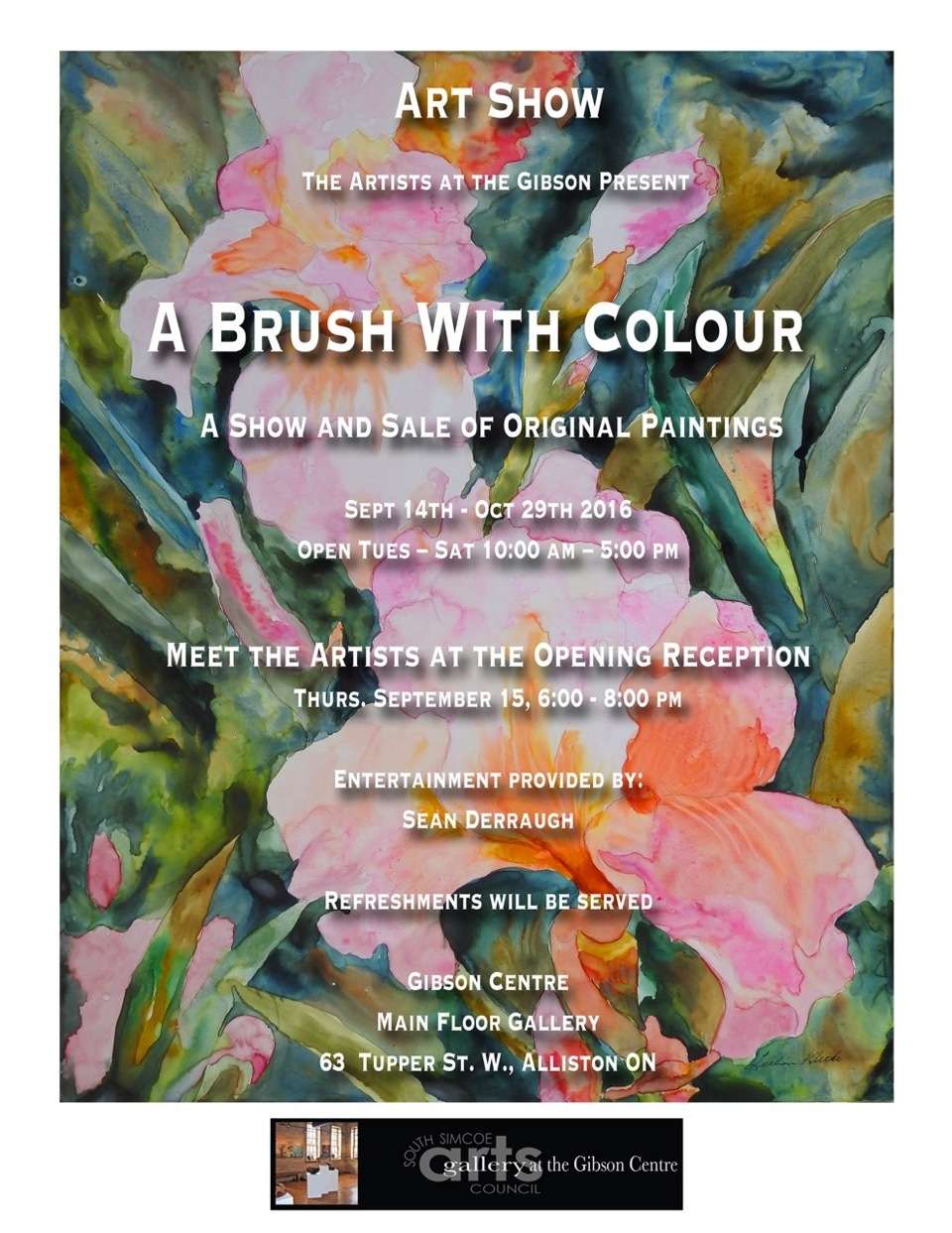 A Brush With Colour

Art Show and Sale of Original Paintings by the Artists at the Gibson. 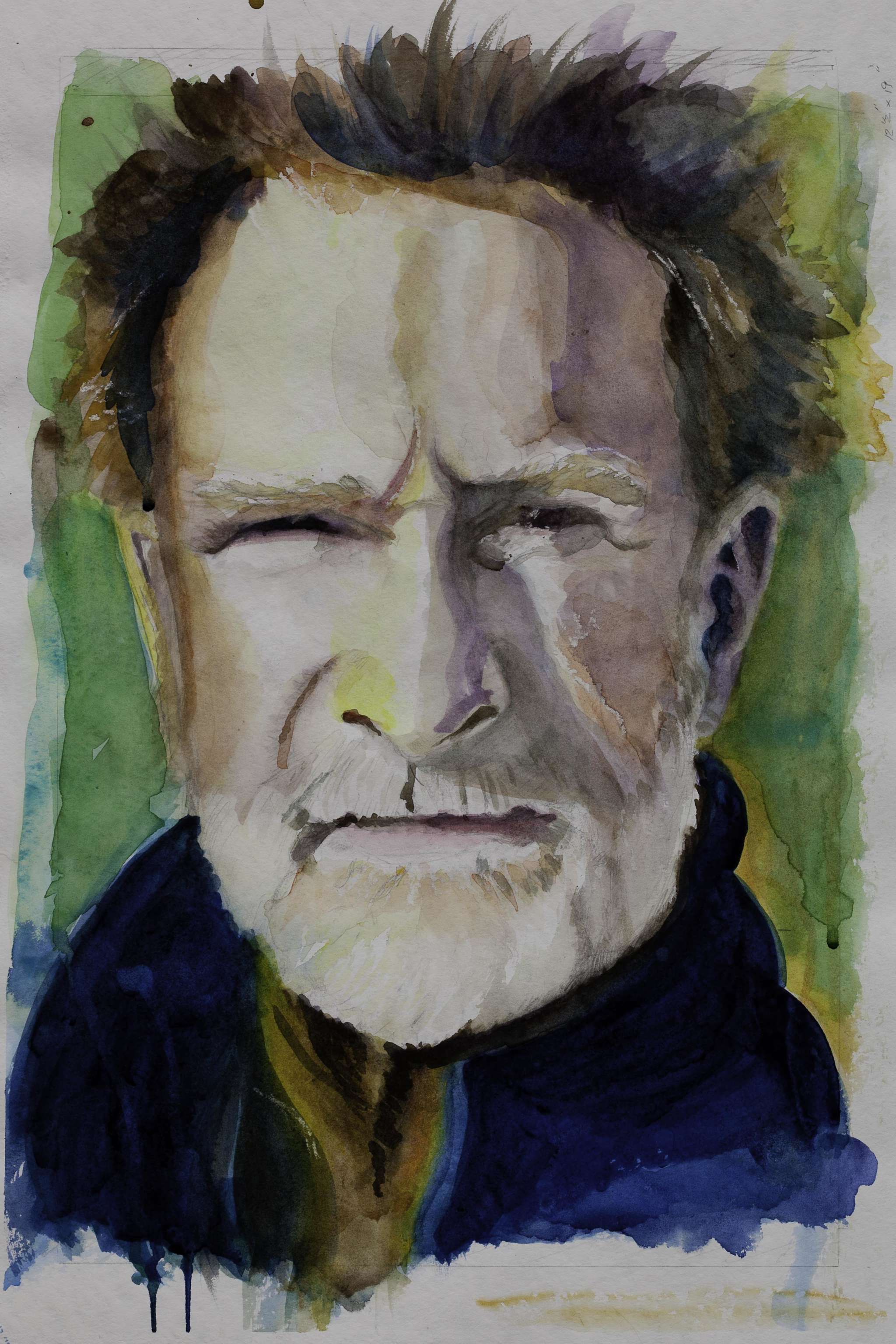 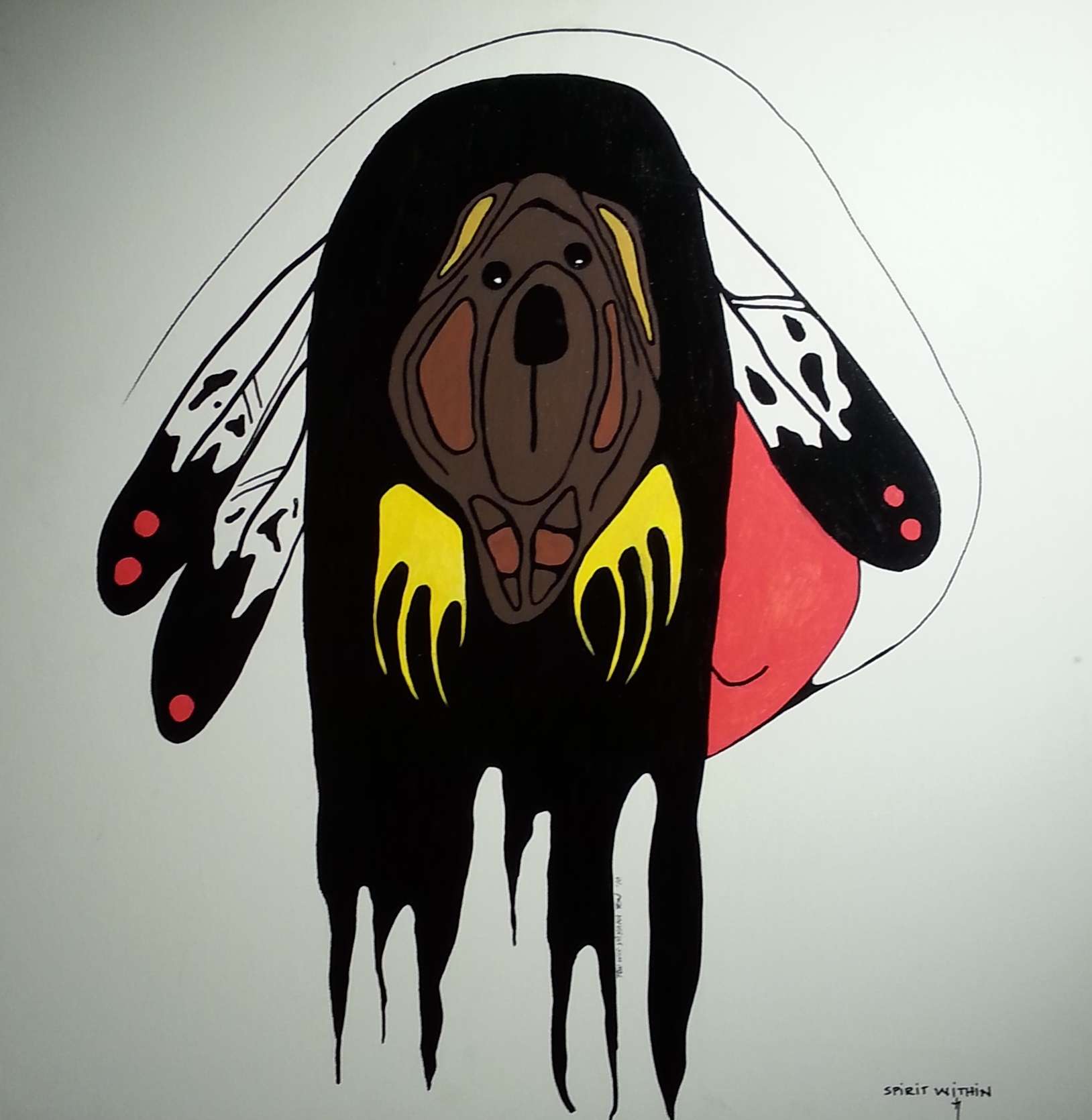 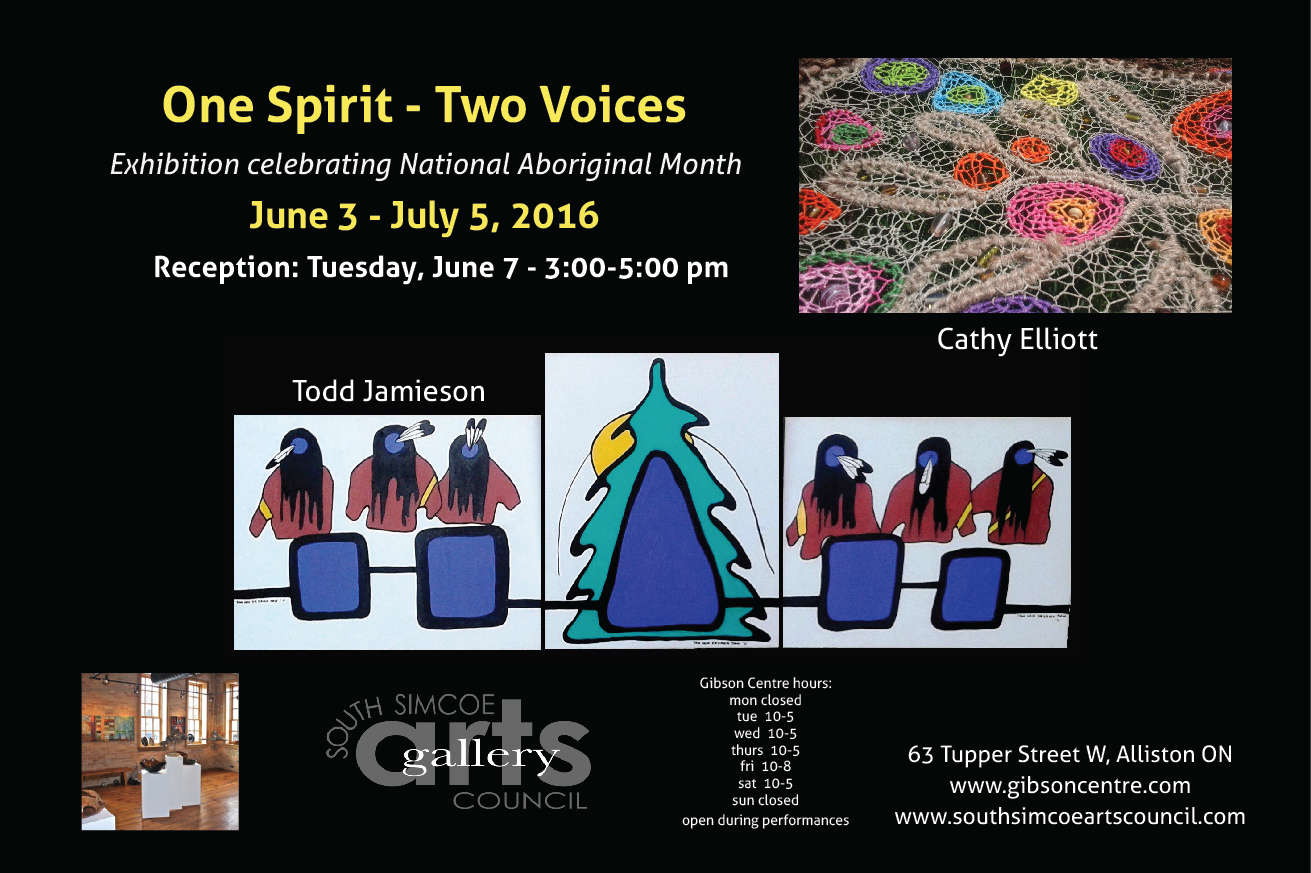