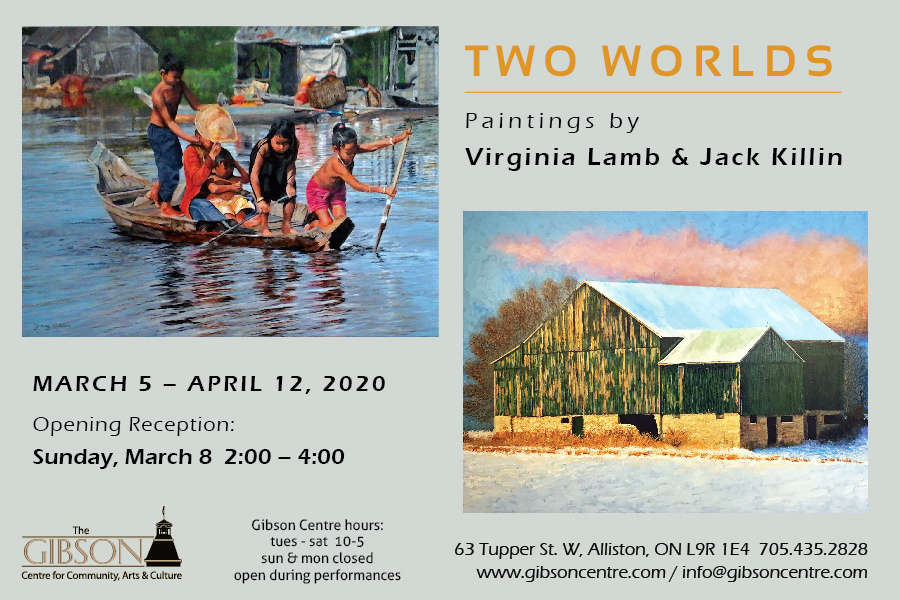 Jack’s interest in drawing and painting started in his early teens. Because his high school did not have any art training he did not start his art education until mid-1997 with an illustrator in Saratoga, NY. At the same time he started painting with acrylic which attracted him because of its colours and quick drying time. Much of what he has accomplished has been facilitated by his exposure to the art community through the Barrie Art Club and the Artists At The Gibson.

Jack Killin has been an award winning artist at the Quest’s annual juried show. His work is mainly figurative with some landscapes. The basis of his work has been his academic training in the United States and Canada with the focus on charcoal and graphite drawings.

Ginny began her working career as a teacher in the elementary panel where she became an art specialist. While working in her subsequent career as a financial planner there was no time to develop her art skills. In retirement, her husband, Jack, encouraged her to return to her artistic roots. She began working with fabric to build paintings that were most often mistaken for watercolours. Again with Jack’s encouragement she moved on to acrylics. Her style in both mediums is photorealistic - drawing on photos from their flower gardens, boating on Georgian Bay, family and their travels around the world.

Both Virginia and Jack are members of "Artists At The Gibson". Join us at their opening reception and meet them in person. Refreshments will be available. Free Admission. 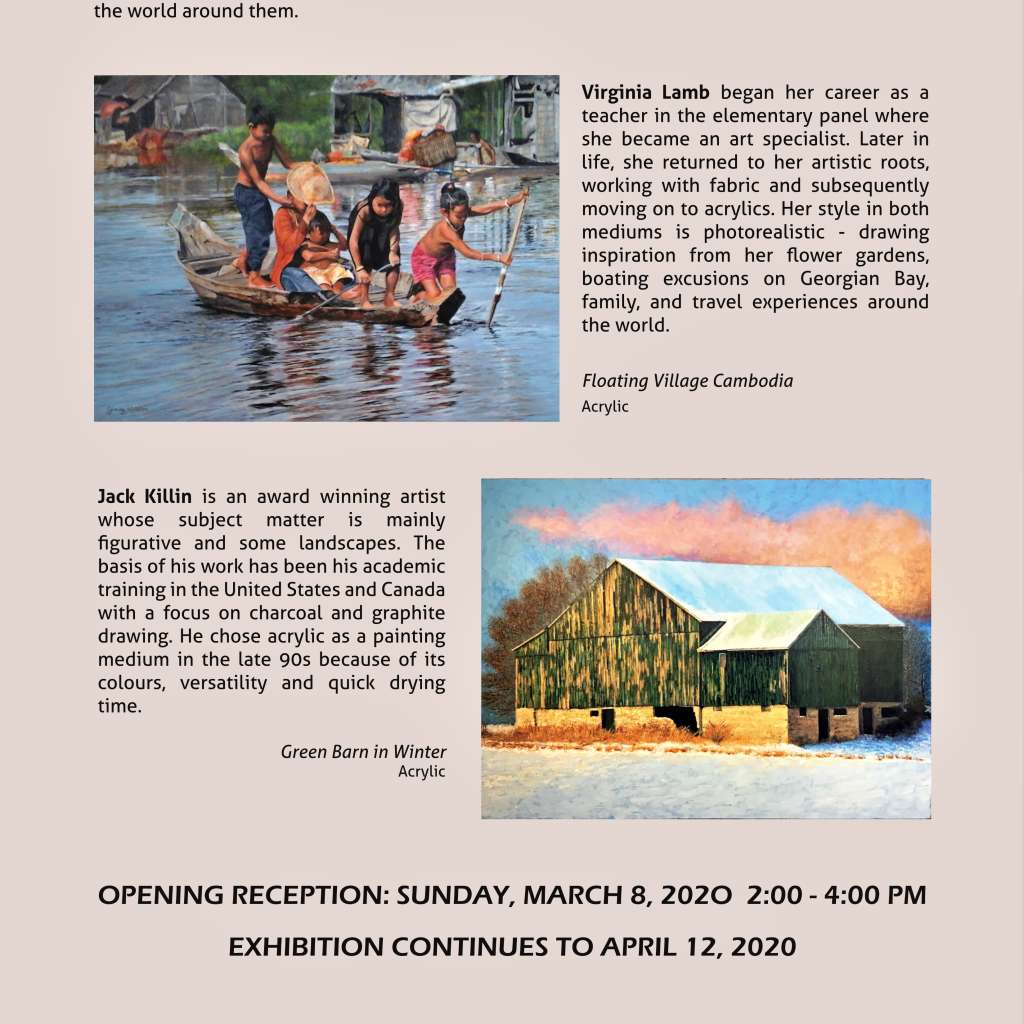 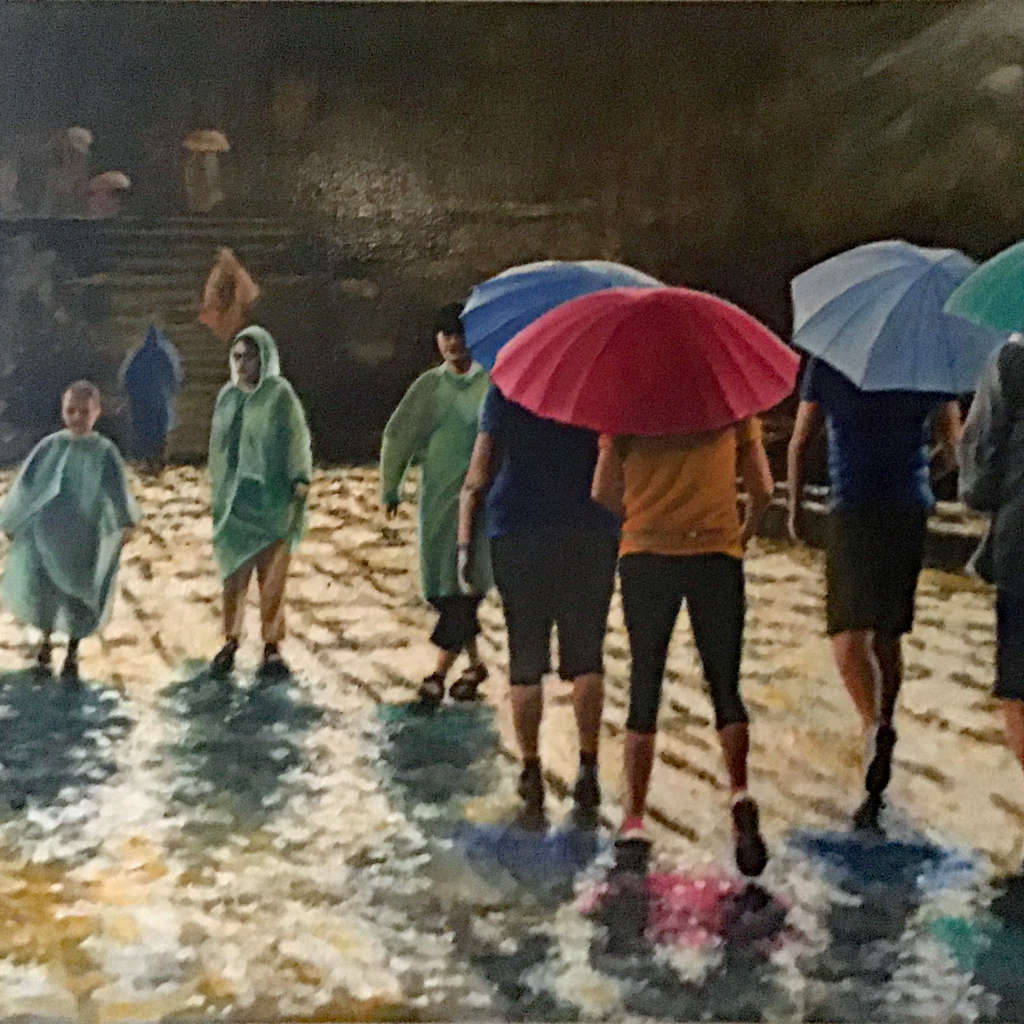 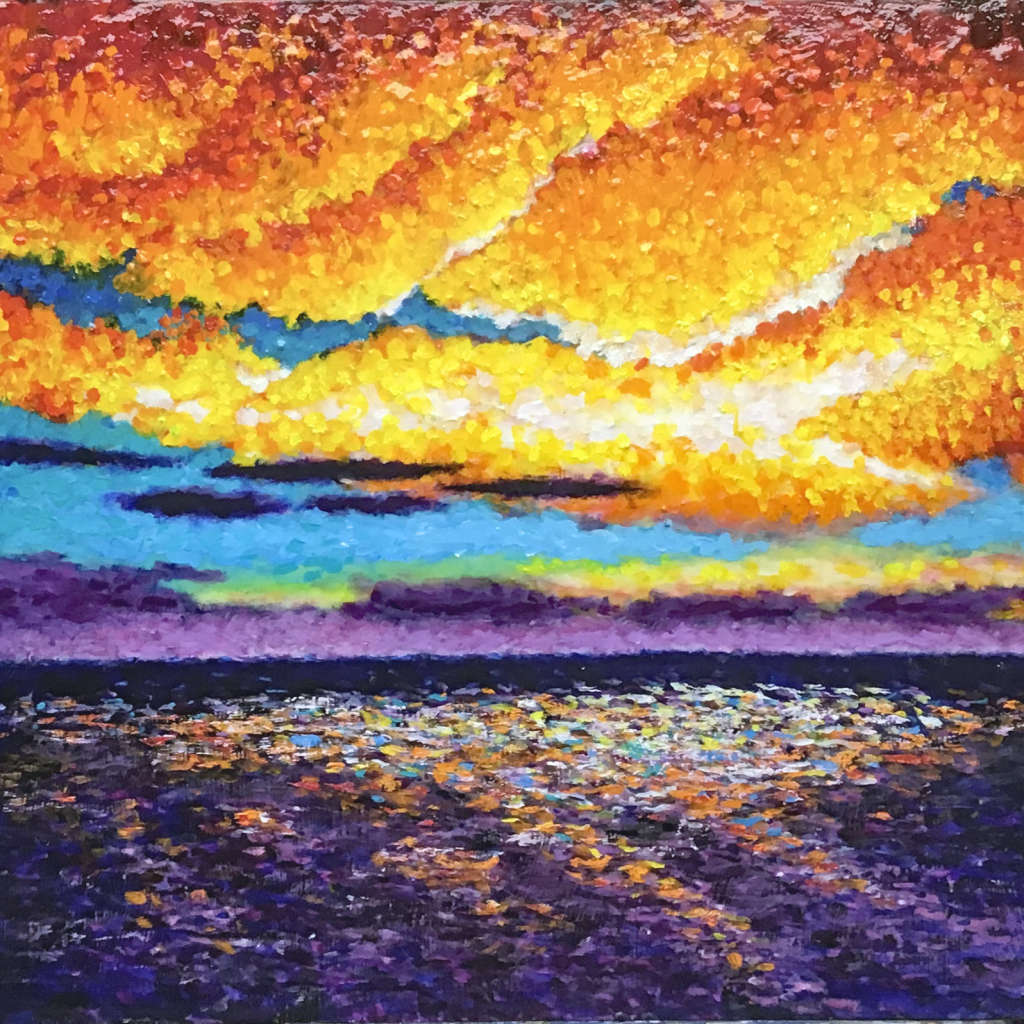 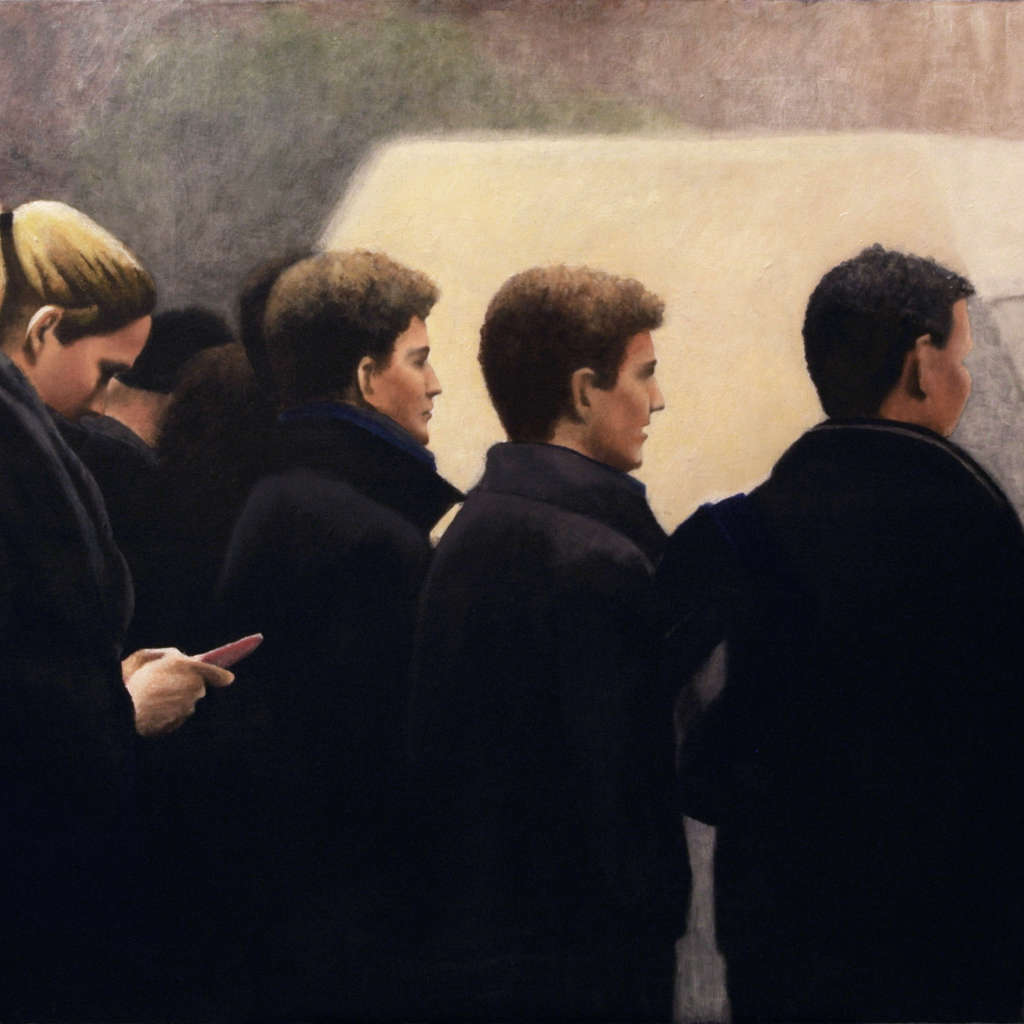 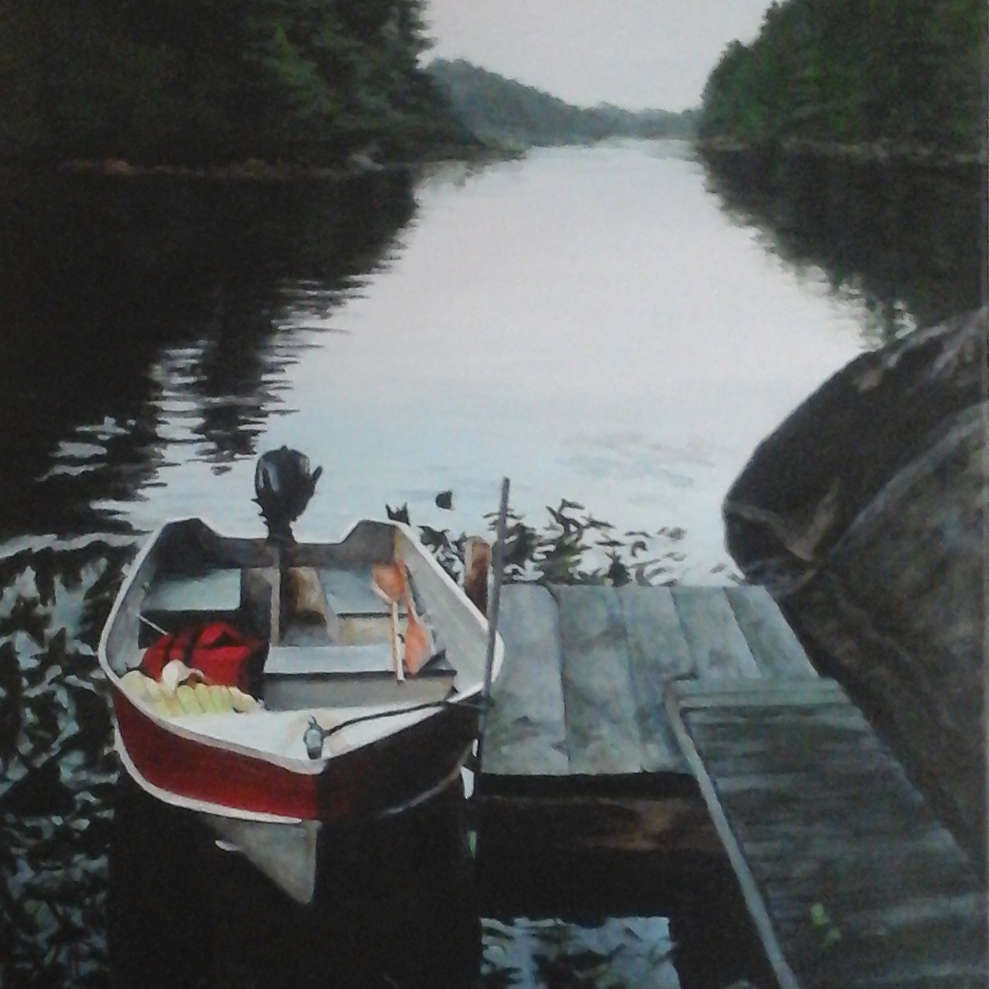