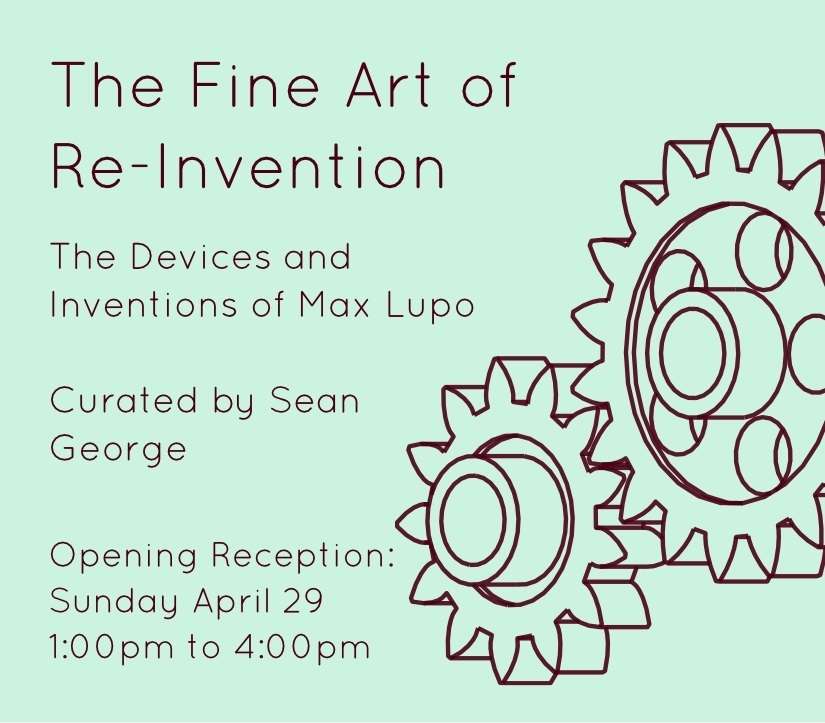 These featured devices present themselves as an object waiting to be touched, and it is through the user's interaction that the true character of each device is revealed. The power of the objects reside in their ability to engage with the viewers on both a tactile and conceptual level.

The objects may attempt to offer a concrete solution for some deleterious human ailment, or perhaps they are simply a lightning rod for irony. In either case, the objects are created to be reactive to the user, in a way that allows them to reveal truths about themselves, the user, and I –all at once.

Max Lupo is an emerging artist who recently completed the Interdisciplinary Master's in Arts Media and Design program at OCAD University. Over the course of his undergraduate education Max focused on printmaking, and new media sculpture. These days, Max works to develop a range of interesting inventions which are used in his performative installations.
Max has actively sought out many exhibition opportunities, including solo exhibitions in Georgian College's Campus Gallery, as well as the gallery VERSO, on Toronto's Queen Street West. Additionally, he works as an educator at the Innisfil ideaLAB & Library. 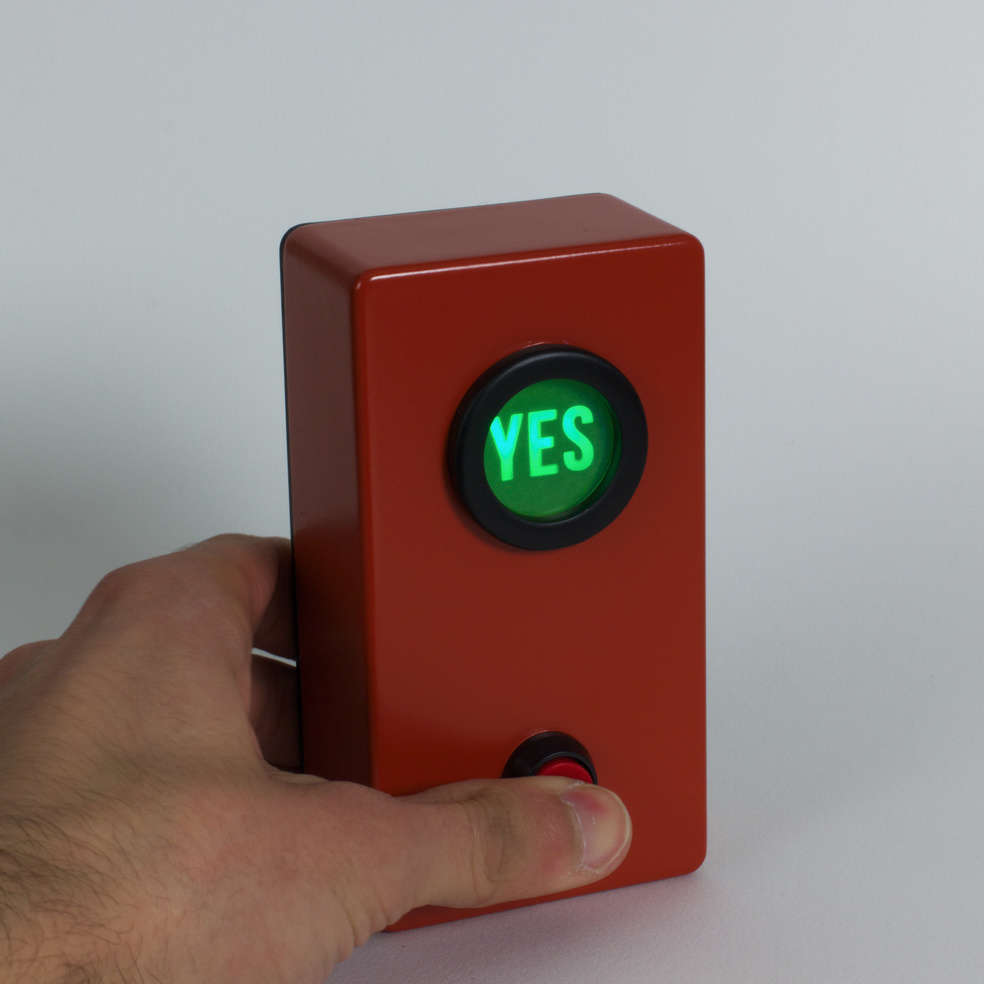 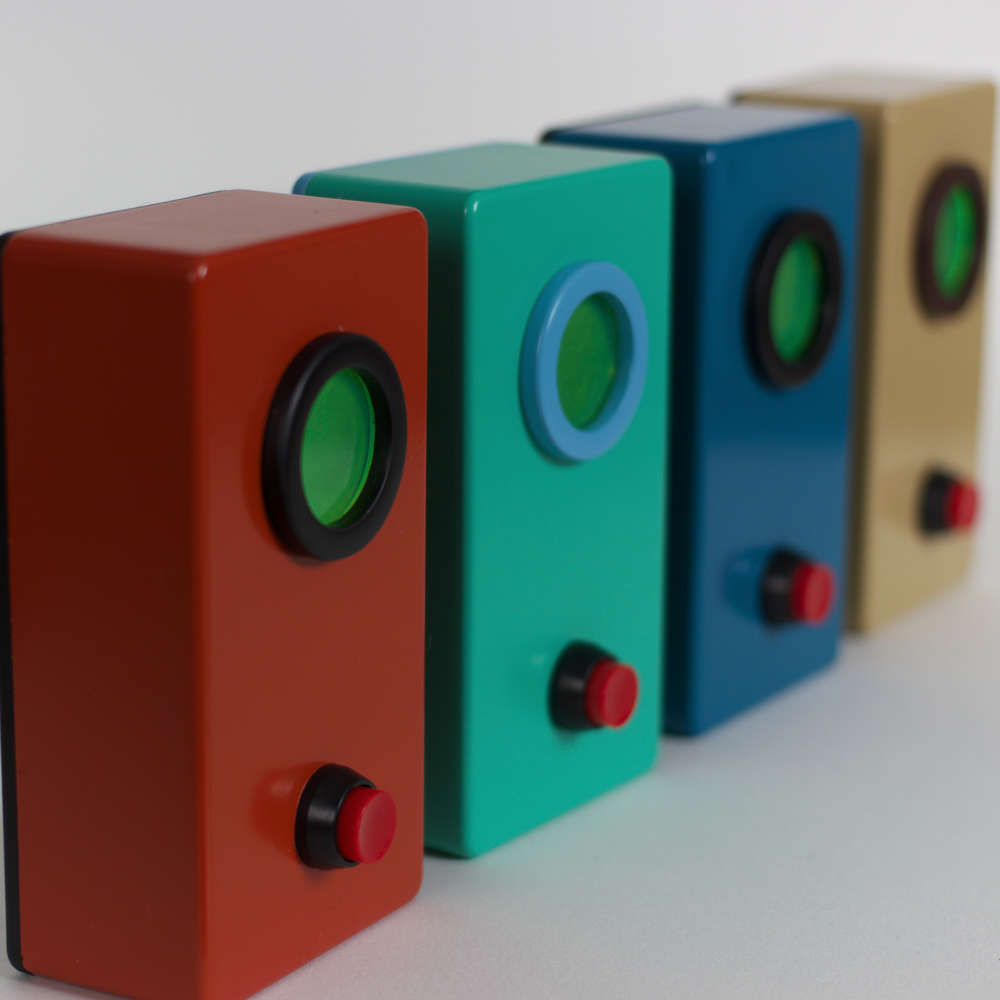 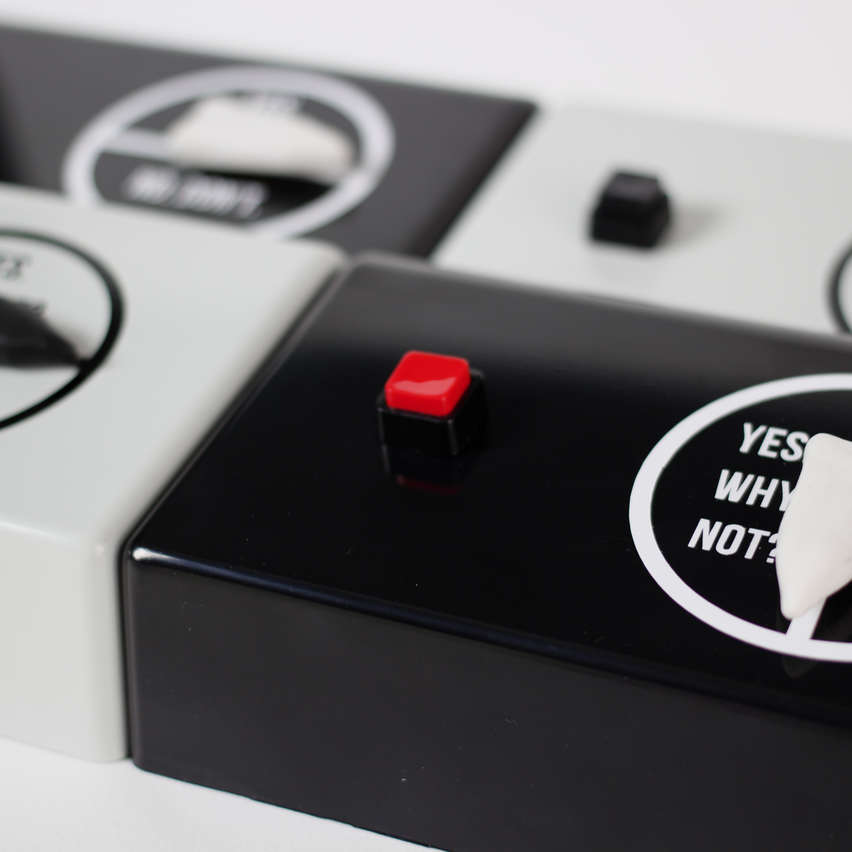 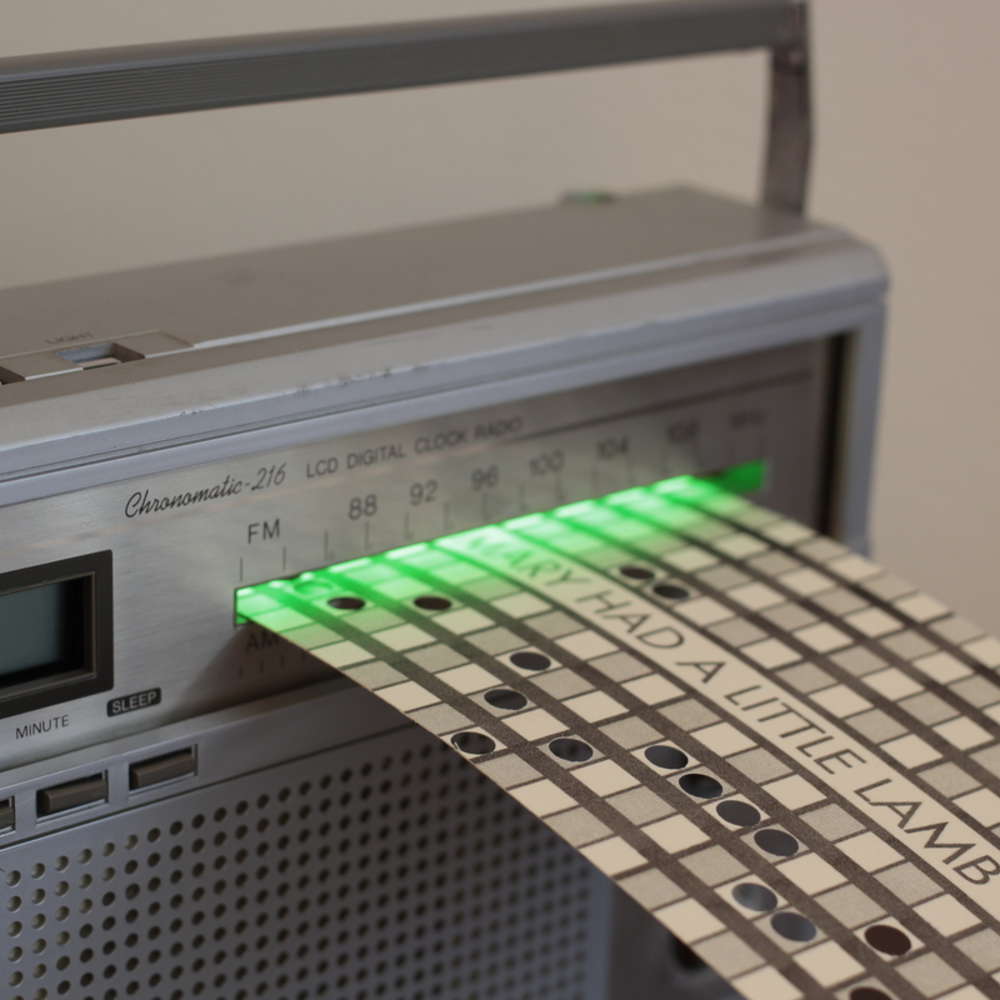 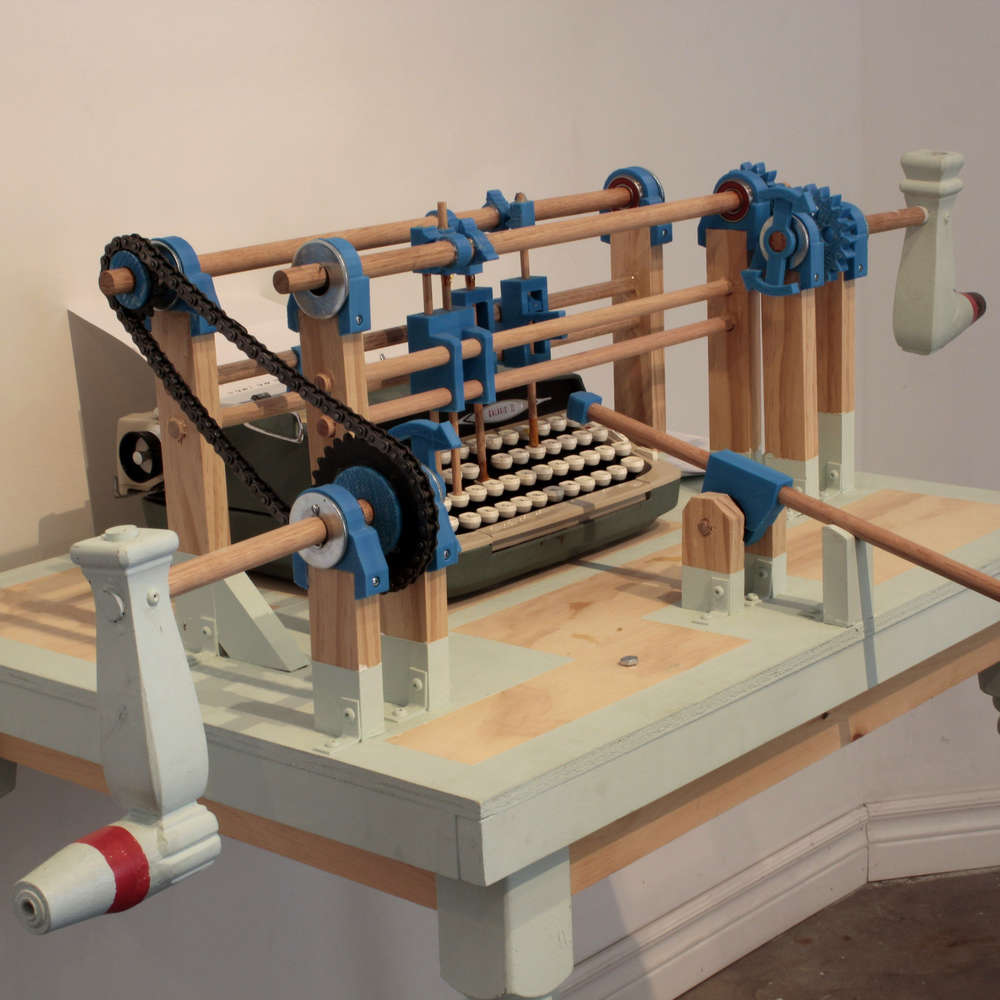