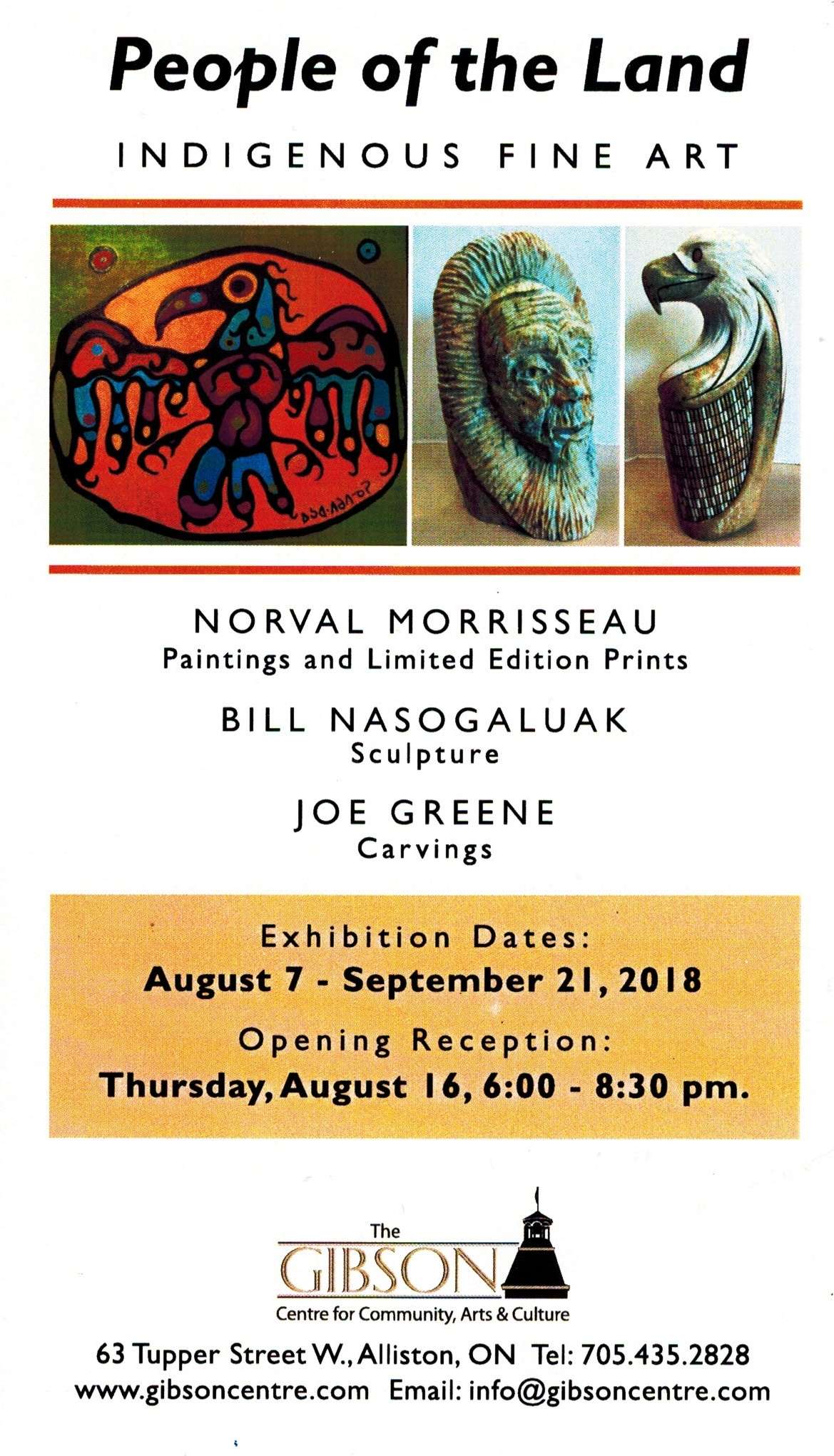 Fine Indigenous Art "By the People of Our Land"

This unique and prestigious event well showcase paintings by Norval Morisseau and sculptor Bill Nasogaluak, Joe Greene and others.

The works you will see and enjoy have been inspired by the legends and stories of First Nations peoples, passed down from generations to generation as well as by the artists' unique experiences.

Norval Morrisseau (1932-2007)
Born in Thunder Bay, raised by his maternal grandparents, he would go on to become very well known and sought after by collectors throughout the world. Known as "Copper Thunderbird", he was also dubbed the "Picasso of the North" following a show in Paris France, actually attended by Picasso himself.

As the soul originator of the "woodland" style of art, he has become an inspiration to three generations.

Bill Nasogaluak (1953 - )
Bill was born in Tuktoyaktuk, Northwest Territories. Primarily a sculptor, bill is also an accomplished painter. Bill has installations world-wide in both Canadian embassies and private collections. His style is innovative and versatile.

His work is on display at the Smithsonian Institute in Washington D.C.

Joe Greene (1983-)
Joe is an accomplished six nations Iroquois carver. Starting at age 9, he learned from his father, a renowned carver with artworks in both the Smithsonian Institute and National Gallery collections.

Joe is an avid hunter and fisherman. His spiritual connection to the land is clearly evident in his in his detailed and refined pieces.

Come, join us and be inspired yourself! 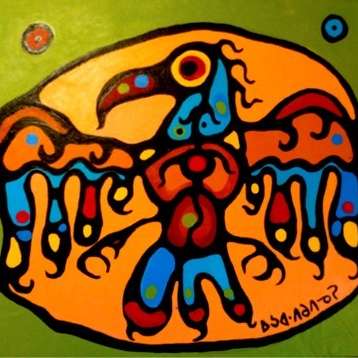 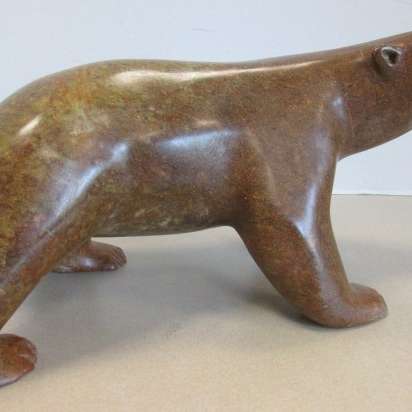 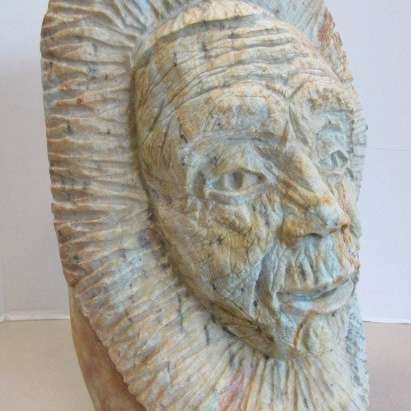 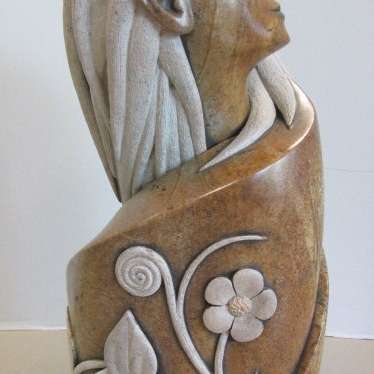 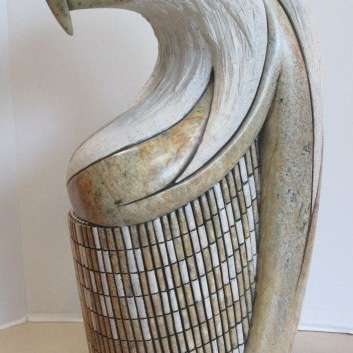 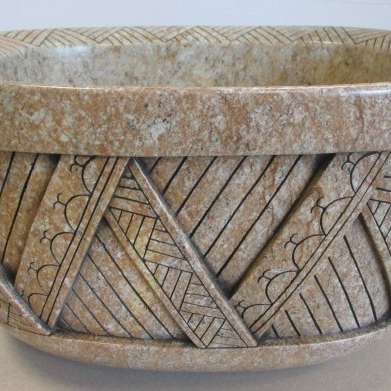 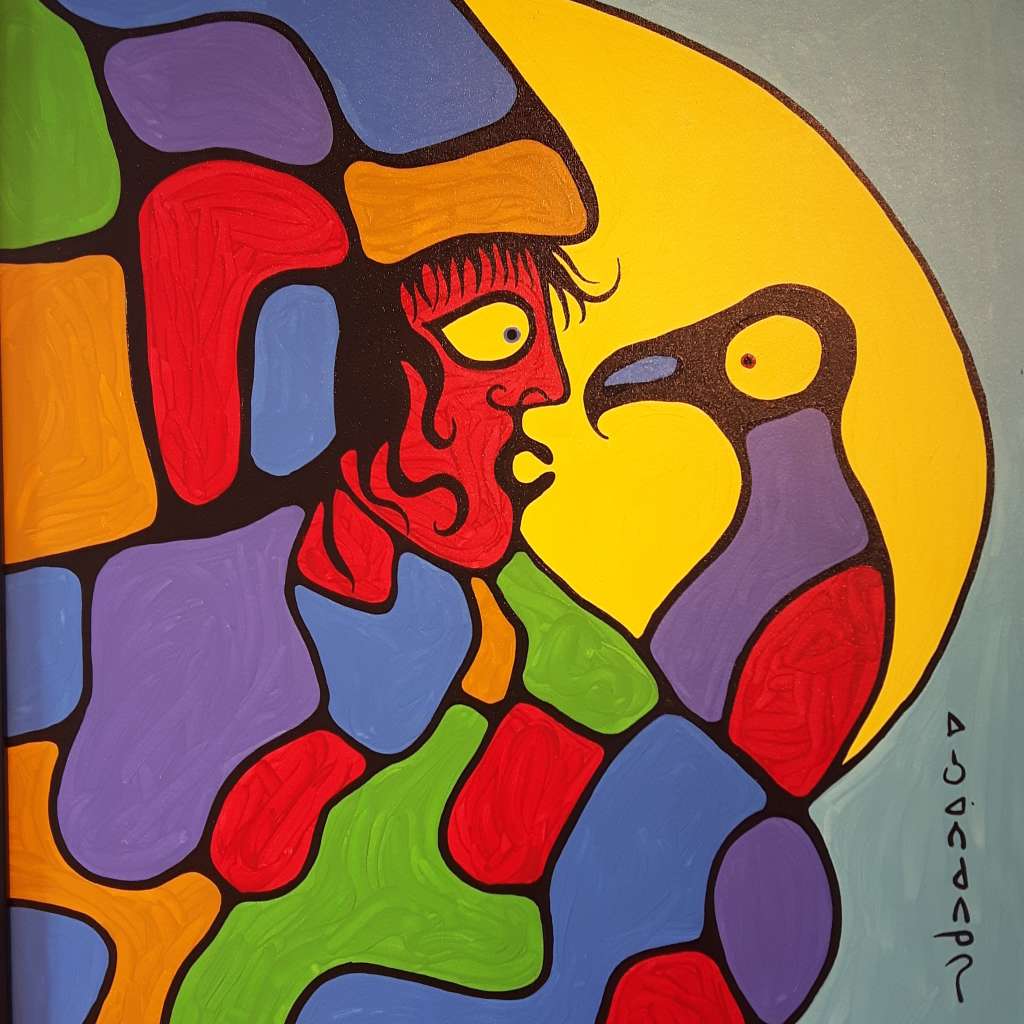 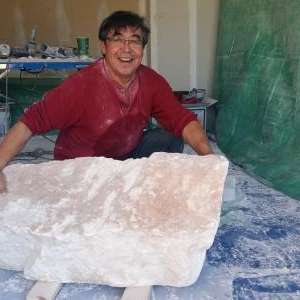 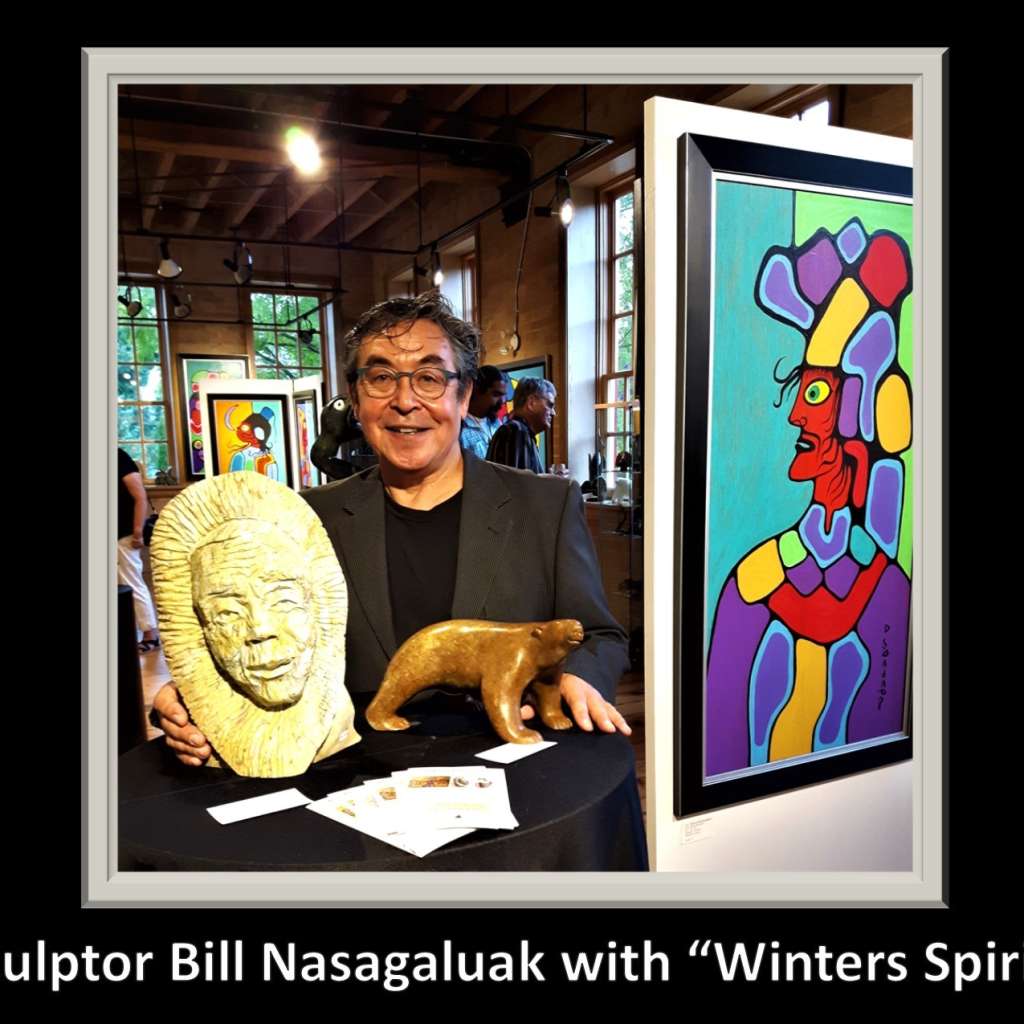 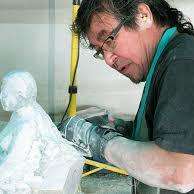 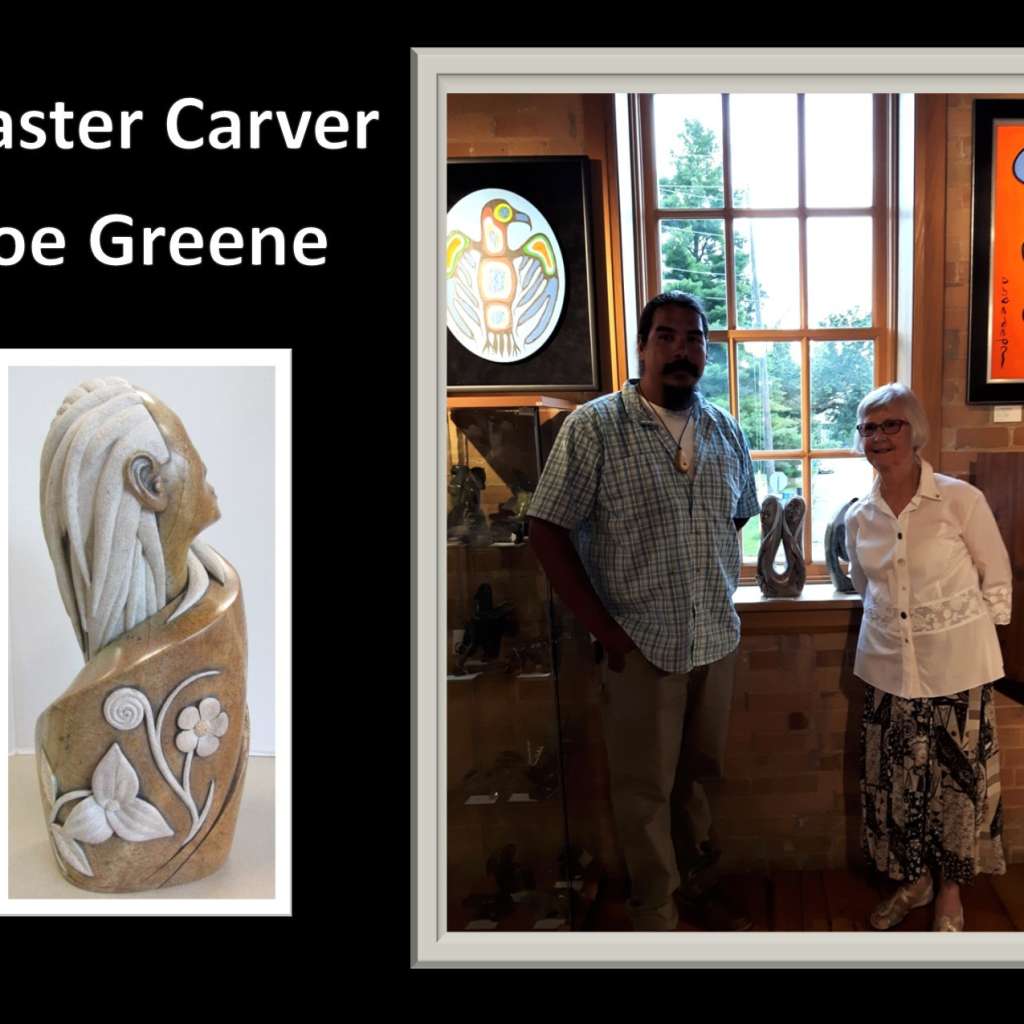 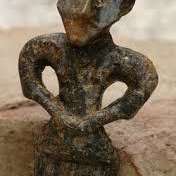 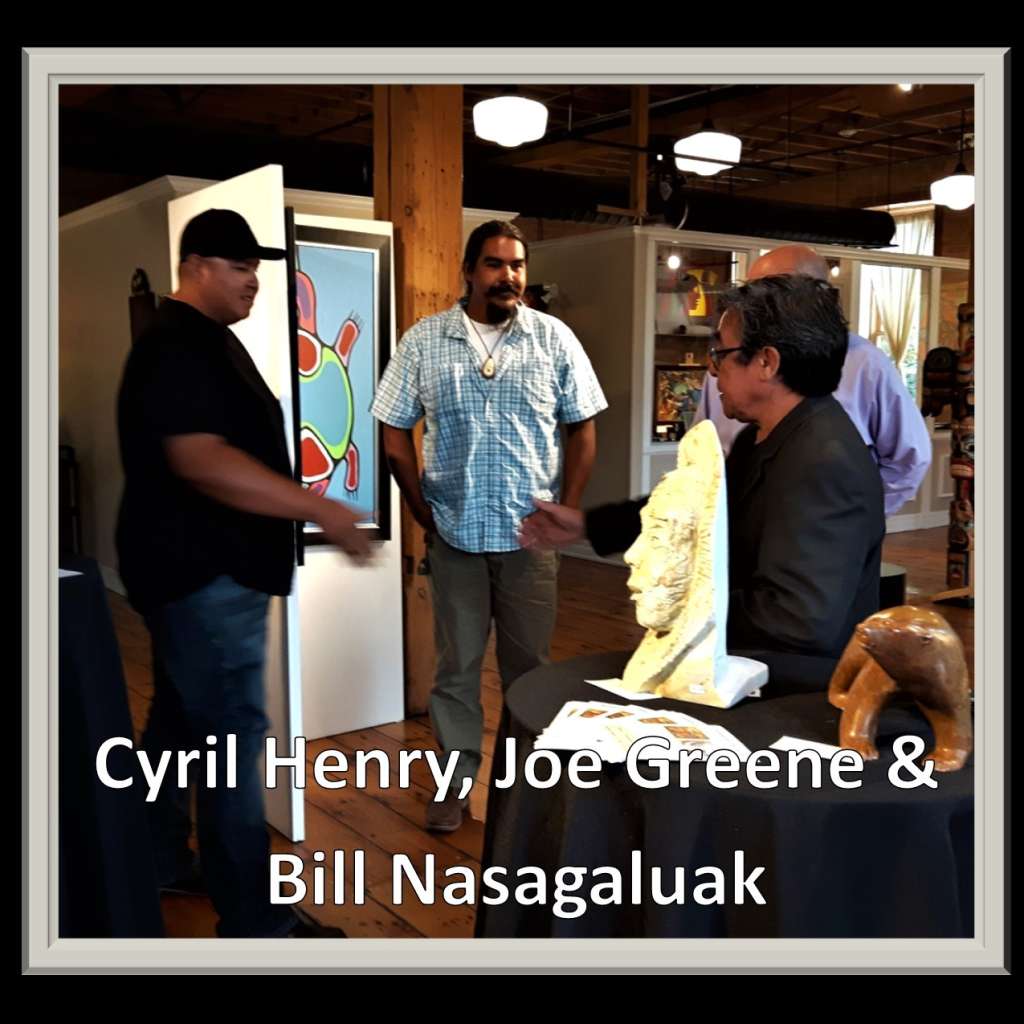