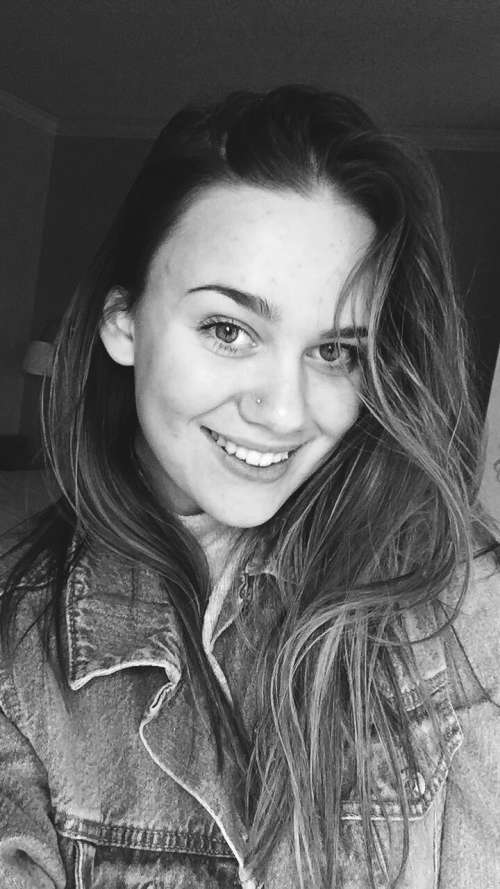 Pamelah Grant began her dancing career at the young age of 3. Since then, she has been trained in multiple styles of dance; including hip hop, ballet, tap, contemporary, lyrical, musical theatre, jazz, and more.

Pamelah danced competitively in these styles for ten years, earning numerous scholarships. In 2016, she had the honour of performing in the SickKids Gala; Oddities, presented by On the Floor Dance Competition. Pamelah has also completed her ballet cecchetti certifications, up to and including advanced one. She has also had the distinct honour of dancing at the National Ballet of Canada.

Pamelah has been teaching dance for six years, including intensives, camps, and year-round classes. She currently teaches for York Dance Academy at their multiple locations in Aurora, Newmarket, and Stouffville.

Pamelah is so excited to bring her love of dance to the New Tecumseth area. She hopes to inspire her new students to express themselves through movement, helping them to appreciate this artform as she does herself.