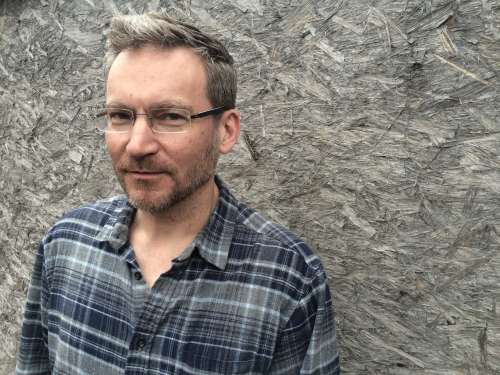 James Brown has been praised for his abilities as a Guitarist, Composer and Improviser. James is currently on Faculty at the Royal Conservatory of Music in Toronto where he teaches guitar and Jazz improvisation.

James has been been a music educator for more than 25 years and has worked with students of all ages in a variety of settings including Humber College, the North York board of education and the National Guitar Summer Workshop.
James has written and developed improvisation courses at several institutions including; The RCM, The Glenn Gould Professional School and RCM examinations.

His Compositions and recordings have received critical acclaim.
James' most recent CD "Sevendaze" was a featured "new release" on JAZZFM 91.1 and boasts a Canadian all star cast including:
Quinsin Nachoff, Don Thompson, Jim Vivian, and Anthony Michelli.

James is a member of the RCM College of Examiners and the Artistic director of Ukulele Heroes.

"…James Brown is exploratory, inventive with a natural fluency and a ton of endless, intriguing ideas."
Performing Arts magazine