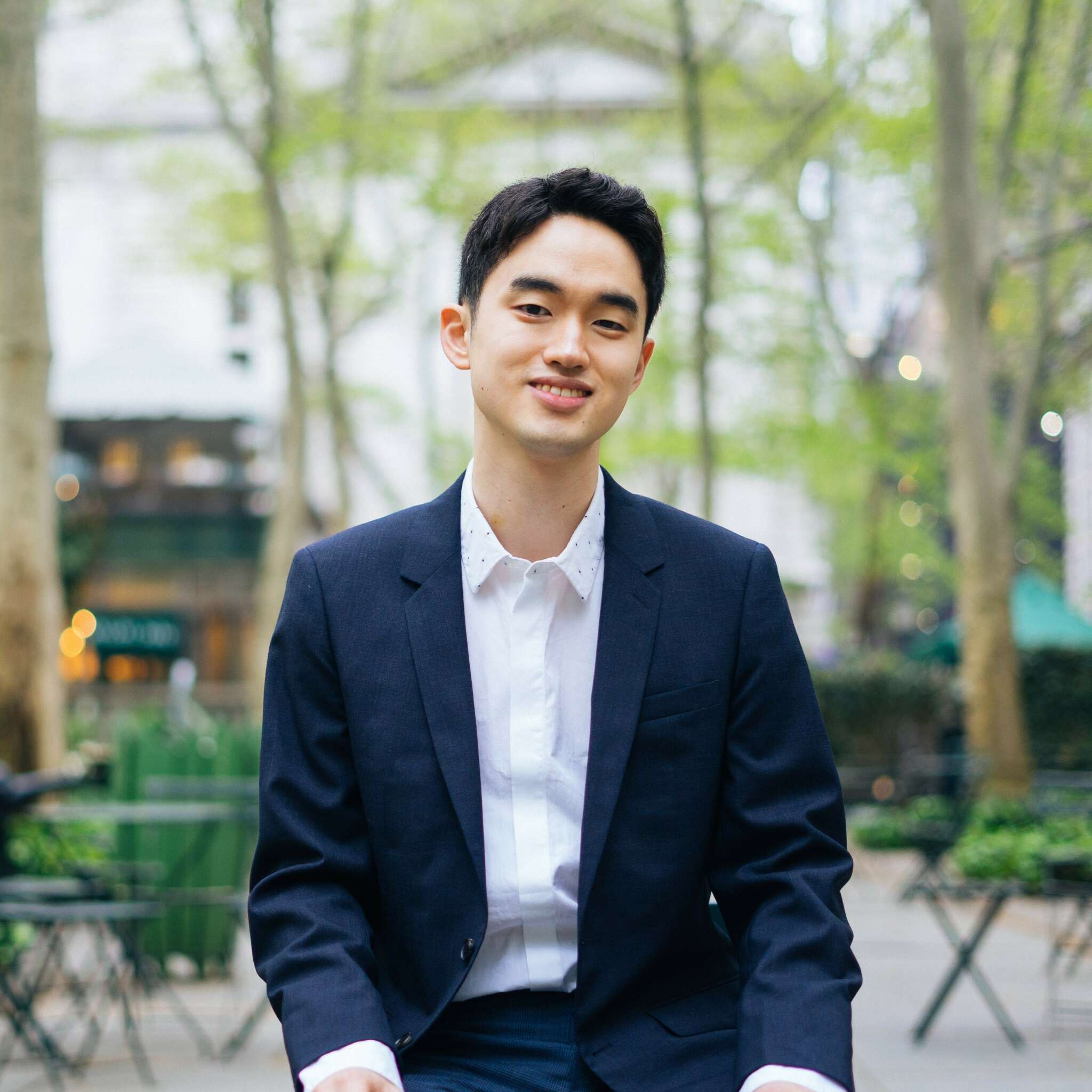 On April 16th we have Joonghun Cho.

Born in Suwon, South Korea, Joonghun received his early education in Seoul at the Yewon School and Seoul Art High School where he studied with Min Sook Jeon, Tong-il Han and Hyoung-Joon Chang. After immigrating to the United States, he went to Rochester, New York to study at the Eastman School of Music with Barry Snyder where he obtained his Bachelor of Music in piano performance. Thereafter he moved to Michigan to study with Logan Skelton at the University of Michigan where he completed his Master of Music and Doctor of Musical Arts. He has served as a faculty member in Yeon-Eum Summer Music Festival in 2019 and a staff pianist at Oakland University in 2021 and 2022. He is currently a faculty member at Palmetto International Piano Festival since 2021. 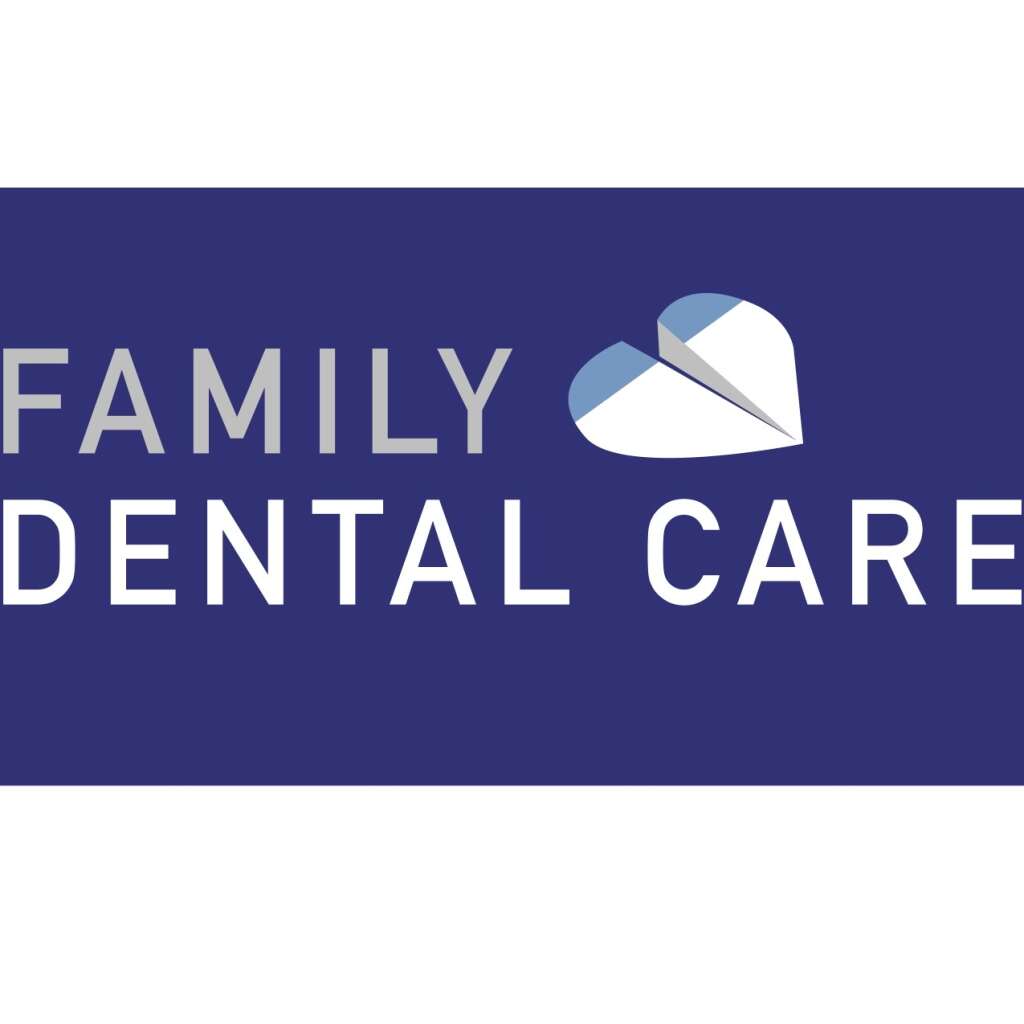