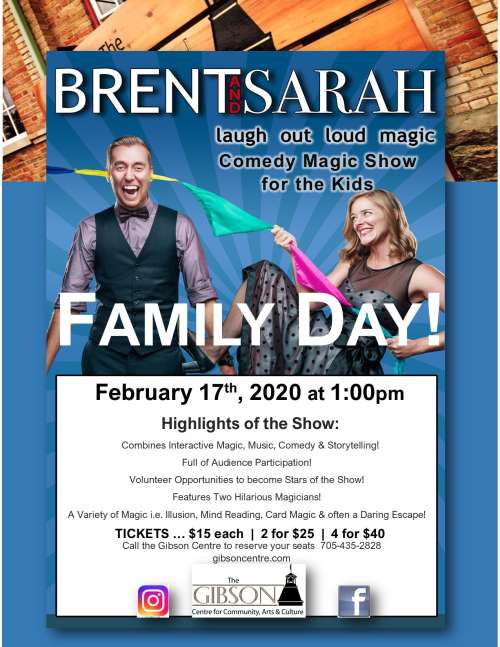 Brent and Sarah's Comedy Magic Show is a non-stop laugh riot from beginning to end. It's what you get when you pair two magicians with remarkable skill and talent who don't take themselves too seriously. With impressive magic, hilarious comedy and live music this one-of-a-kind team delivers a one-of-a-kind show!

Highlights of the Show:

*Several Volunteer Opportunities Where Audience Members Become the Stars of the Show!

For Brent and Sarah magic is a way of life and Brent actually proposed to Sarah on stage during their show. Since getting married in 2012 they have appeared on stage and television across North America.

Audiences around the world have raved about their interactive performance as it creates belly laughter and jaw dropping surprises! 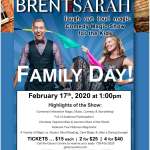